Father Cumberland is assigned to OLA as associate pastor beginning July 1. He recently retired as pastor at St. Joseph Parish in La Puente where he celebrated his 30th anniversary of ordination.
I have long had a devotion to Mary and to the saints. I admire their example and still often call upon their intercession. I believe they played a key role in God’s leading me to my vocation as a priest. I believe the essence of their mission is to lead people to Jesus and to a deeper relationship with Him and with the Church, and thus to assist them on their spiritual journey. They have certainly done that for me, and I believe it is my mission to do the same for those whom God has called me to serve. The cornerstone of my – and I believe every – priestly vocation is, of course, Jesus. I personally encounter Him most especially in the Mass, in Eucharistic Adoration, in praying the Divine Office, in the many natural wonders of Alaska, and in serving the People of God.
I grew up in Maryland, where I attended and graduated from a Catholic elementary school and went on to graduate from a public high school. My first jobs were at Arby’s Roast Beef Restaurant, and then at a department store. I also attended the University of Maryland for one year and then headed west to Colorado. While living in Denver, I worked in construction, and then landscaping, and for a time even worked as a day laborer.
After a year in Denver, I moved west again, this time to California. I worked as a sacristan/janitor at Blessed Sacrament Church in Hollywood and was also very active in the parish in different capacities. Plus, I went back to college, and eventually graduated from Cal State, L. A., with a degree in history and a minor in social science. Then I embarked on my first vocation – teaching!
I was blessed to serve as a teacher in the following Catholic
schools: Immaculate Conception in Los Angeles, Holy Name of Jesus in Ketchikan, Alaska, and St. Thomas the Apostle in Los Angeles. While I was living amidst the beauty and wonder of Alaska, and teaching at Holy Name School in Ketchikan, I received the Lord’s call to serve him as a priest. So I returned to L.A., taught at St. Thomas School for a year, and then entered St. John’s Seminary in Camarillo in August of 1987. After five years of formation, I was ordained a priest on June 13, 1992. Since that time, I have served in the following parishes: Epiphany Parish in South El Monte, St. Joseph Parish in La Puente, St. Gregory Parish in Sitka, Alaska, St. Sebastian Parish in West L.A., and finally, back to St. Joseph’s in La Puente. Next stop: Our Lady of the Assumption in Claremont!
I do have one favor to ask. Throughout my 30 years as a priest, I have been known by my last name, i.e. as Father Cumberland. I hope I can continue that practice. I prefer the last name approach because Cumberland is my family name, and even at this late date in life, I want my family to be proud of the job I am doing. The second reason is that all the priests I knew and admired while growing up were known primarily by their last names, and my doing so too is a reminder to me to do my best to follow in their footsteps. I do hope this humble request can be granted. I promise it will be easy to get used to, once people get to know me.
Fr. Matthew Cumberland 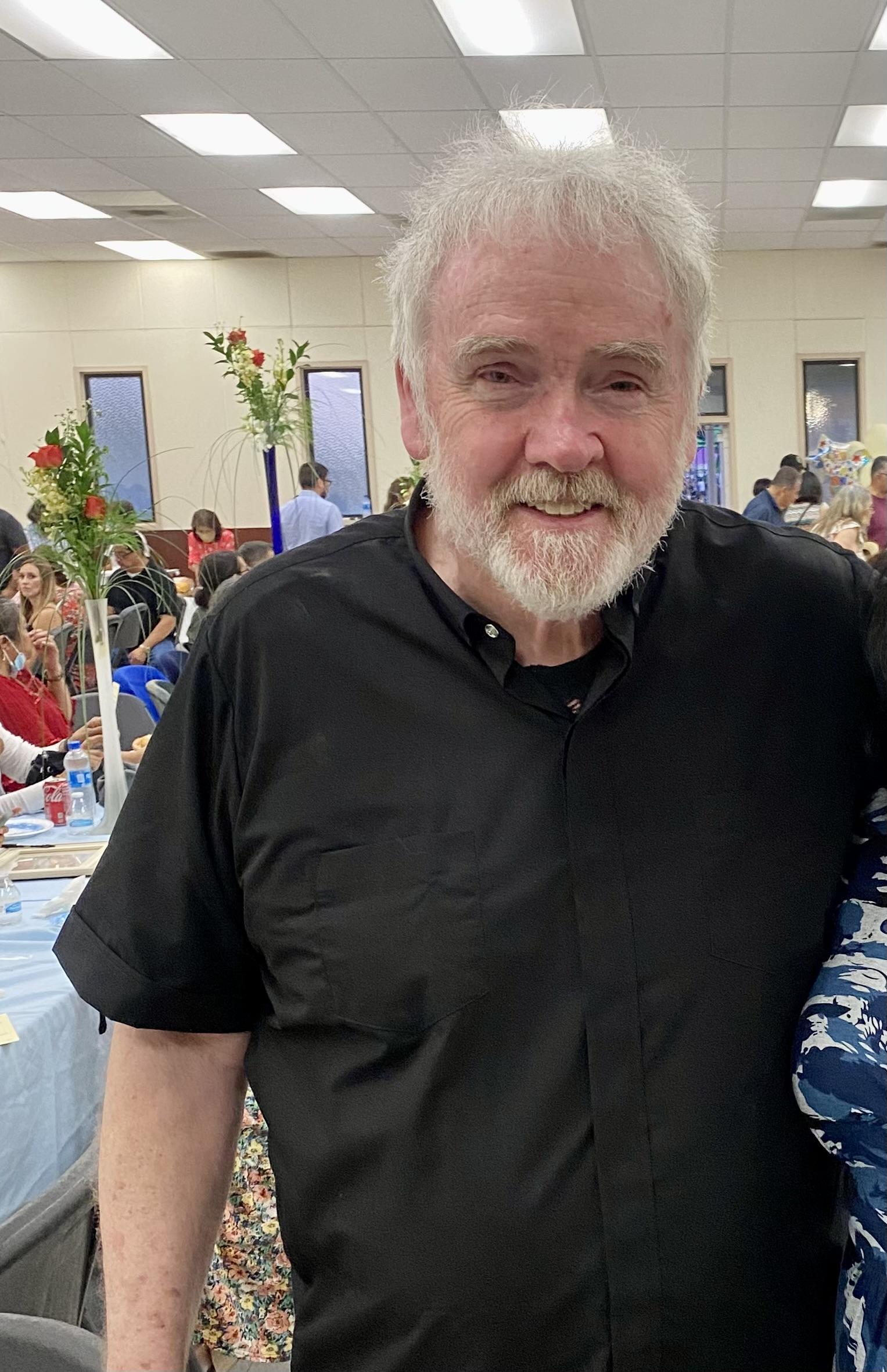