It comes as no suprise that Deacon Art and Nadine Escovedo have remained active in parish life following their official retirement in June of 2008. An important part of OLA's history, this couple remains an outstanding model of faith in our community. The following story was printed in the parish bulletin of June 22, 2008, the week before their retirement celebration:

After a thoughtful conversation about the many ways they have participated in parish life over the years, Nadine summarized their secret: “Praying together has helped us through.” They have much to teach others about how to nurture prayer as a couple. They began with a workshop they had attended with the Christian Family Movement which suggested that husbands and wives read the newspaper together and discuss it before praying.

“From there we practiced saying grace as a family at dinner time, with each of the children adding a spontaneous prayer,” Art recalled. “The littlest one, who was very self-conscious, sat at the end of the table so she could simply say ‘Amen.’”

As their ministry at OLA grew to include many people in need, Art and Nadine took up the practice of nightly prayers together as a means of discerning how the Lord was asking them to respond.

They both agree that praying together takes practice, as did fulfilling the role of deacon at an active parish. When Art was ordained in 1982, OLA already had two deacons – Jack Ryan and Gene Thomas – and a rectory full of priests. Art’s diaconate training had been full of classes in spirituality, liturgy, Scripture, and canon law, but little in the way of practical preparation. He began where he saw a need: teaching religious education and Confirmation preparation at a prison facility for youth in Chino. Nadine joined him there for a family life seminar on Monday nights. And so they gradually developed their collaborative ministry.

When Deacon Ryan left OLA, Art took up his ministry of preparing parishioners for the sacraments of Baptism and Matrimony and presiding at these “milestone” events with Nadine at his side.

The collaborative ministry of Art and Nadine Escovedo is remarkable for its consistency – they led pre-Baptism classes monthly for 20 years without missing a beat; the Inquiry Class for Christian Initiation has been a twice-a-month commitment; Spanish Bible Study has engaged Art for 20 years with only an occasional break for a family trip. And then there are baptisms, weddings, and graveside services, in addition to important parish celebrations. Although they’ll still be “on call,” they are looking forward to a more relaxed schedule in retirement that will enable them to enjoy their family of three married daughters – Kathleen, Christine and Tina – with eight grandchildren, and an unmarried daughter, Lisa, still at home.

Through the years, Art has been an integral part of the pastoral team at OLA. Art and Nadine, who are both bilingual, have also played an important role in the leadership of OLA’s Spanish-speaking community. Art’s ability to communicate effectively in two languages was never more in evidence than at the bilingual prayer service he conducted on Ash Wednesday. Art held the attention of a “standing-room-only” crowd as he skillfully alternated between English and Spanish with a message that was both inviting and meaningful. That’s an accomplishment born of experience and preparation.

“Retirement is bittersweet” Art admits. “Our ministry at OLA has always been a blessing to us, and we are going to miss it!” This couple is as uncertain of what life will be like when they retire from active ministry as they were when they took it up 26 years ago in the midst of raising their family of four daughters. But they are prepared for the good things that flow from following the Lord’s lead, and they know they are in it together.
J. McKenna 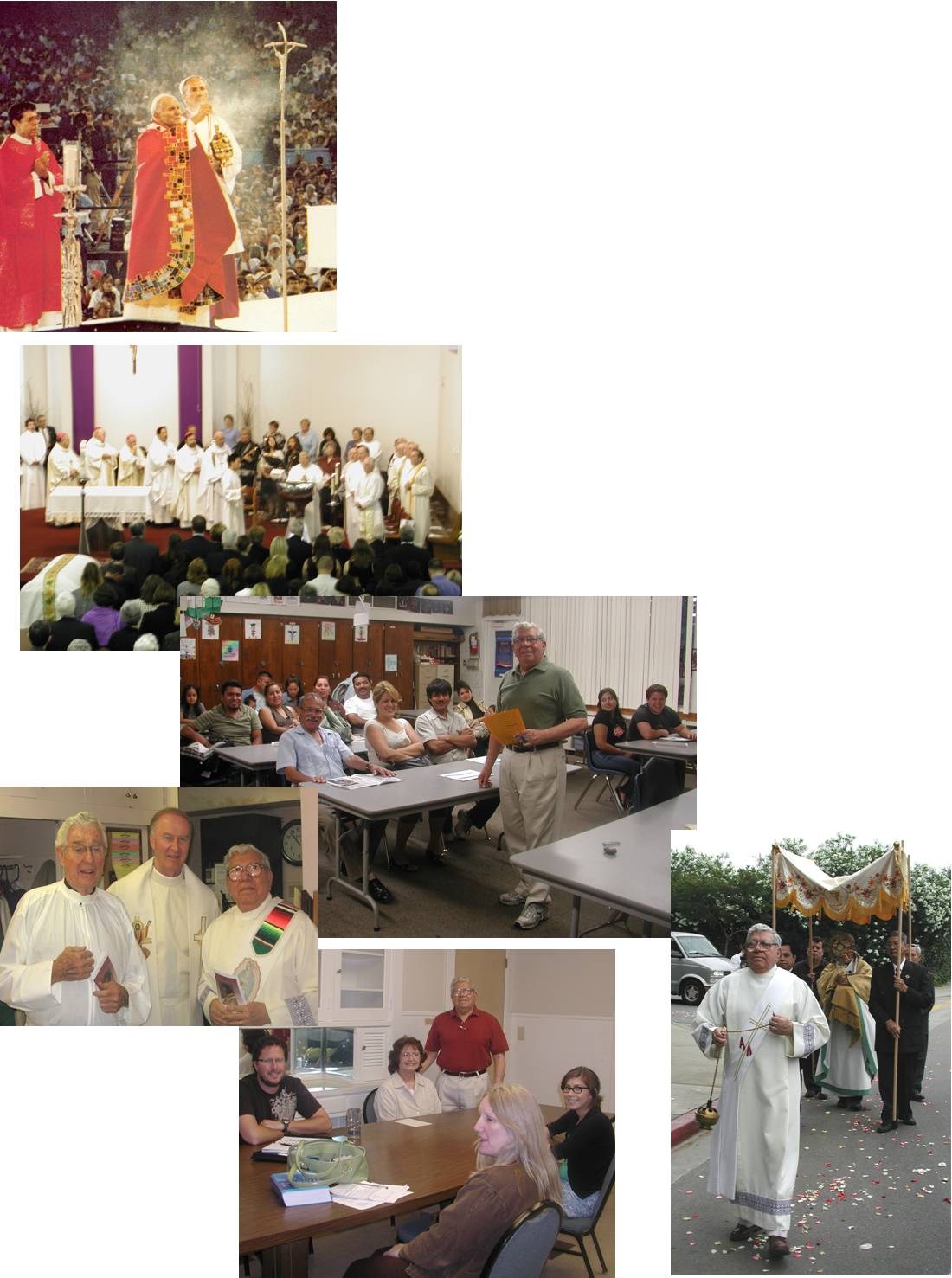 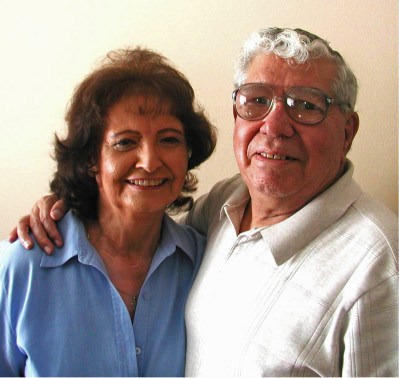